Joe Santoro: Some cheaters pay the price, some don't 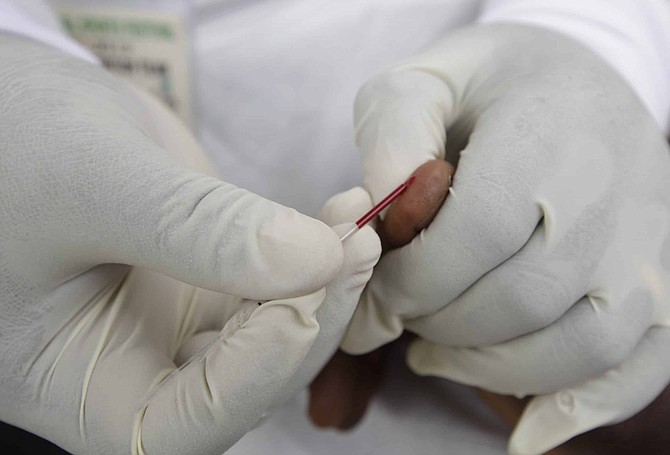 In this file photo from Dec. 1, 2012, a doctor takes a blood test from an athletes during the 18th National Sports Festival in Lagos, Nigeria. The World Anti-Doping Agency is looking to artificial intelligence as a new way to detect athletes who cheat, it is revealed Tuesday May 26, 2020, funding four projects in Canada and Germany, looking at whether AI could spot signs of drug use. (AP Photo/Sunday Alamba, FILE)