Letters to the Editor concerning the primary election 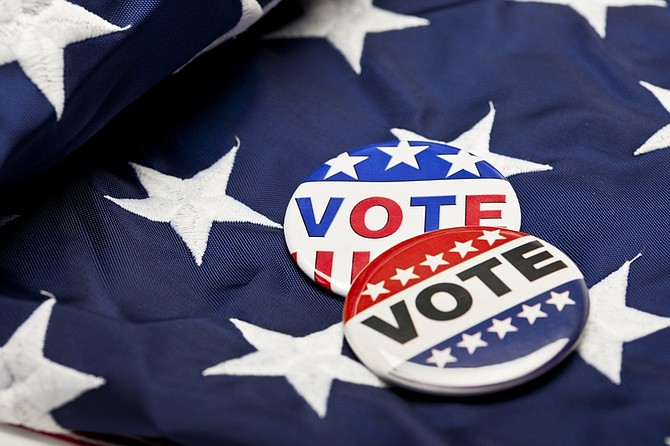