Incoming storm: Rain in Carson City, snow in the mountains 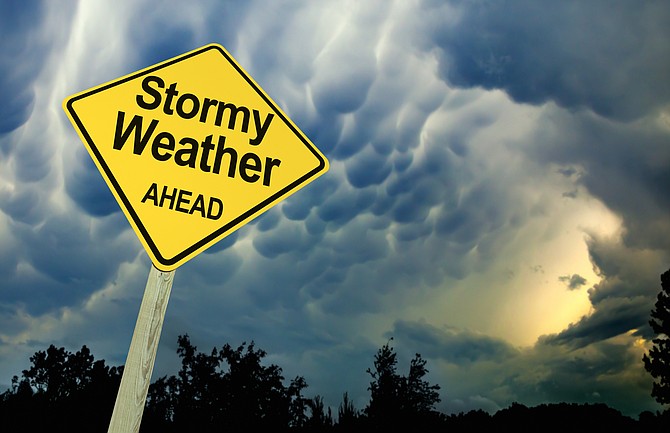