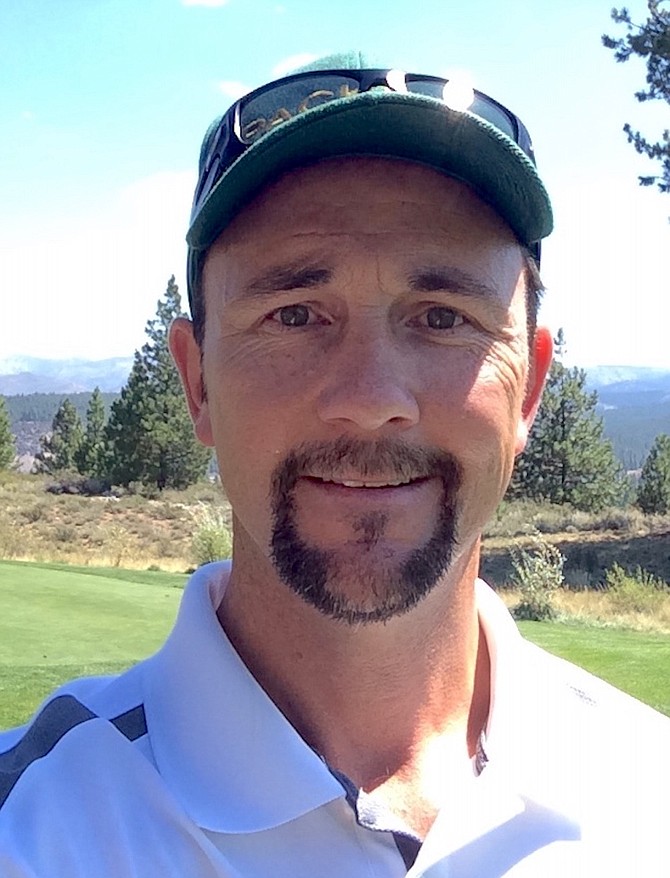 Deny Dotson says the Virginia City Tourism Commission is projecting a 40% drop in revenue for the forthcoming 2020-21 fiscal year.