Jean Kvam: A good ramen is all about the broth (recipe) 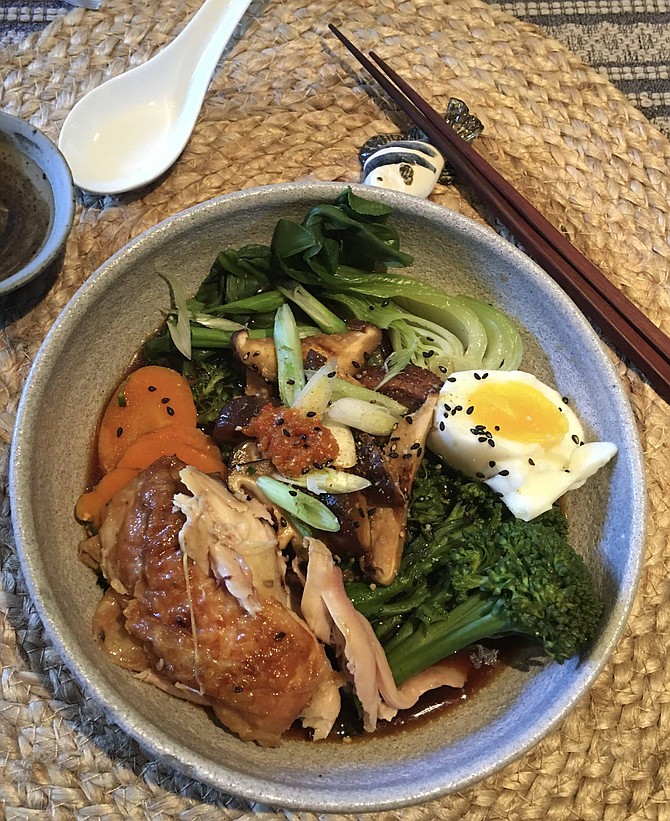