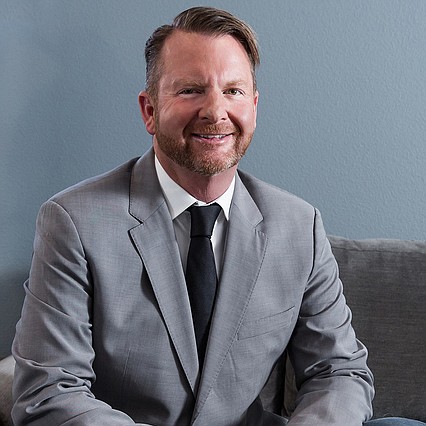 Tim Haughinberry, president of the Gay and Lesbian Chamber of Commerce of Nevada.