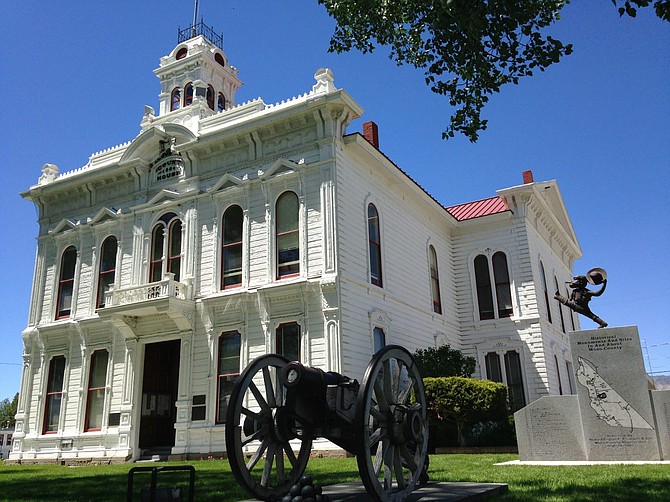 The historic Mono County Courthouse, built in 1880-81, is the second oldest operational courthouse in California.