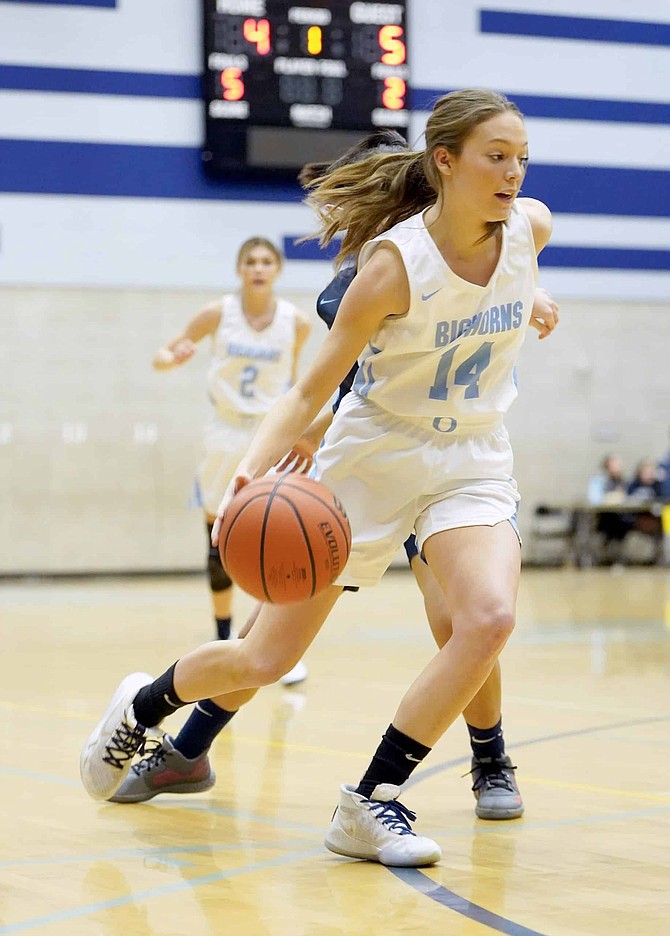 Oasis Academy senior Sadie O&#039;Flaherty and the rest of her senior class are still waiting to hear whether the basketball season will kick off in two months after the latest update from the NIAA.