Sorghum studied for beer-brewing potential and public use 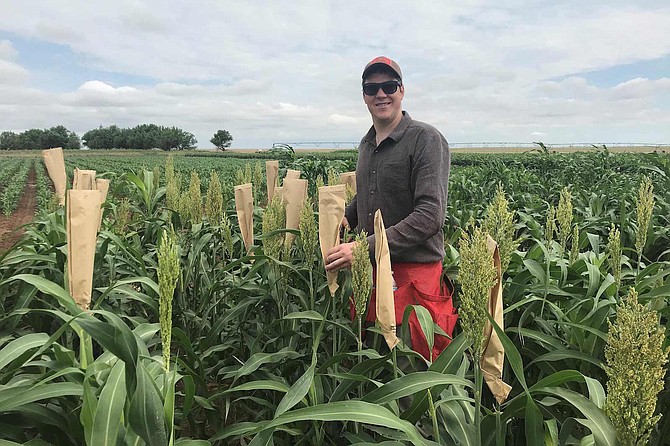