Visions of Nuremberg: Soldier had a front-row seat to the trials after World War II 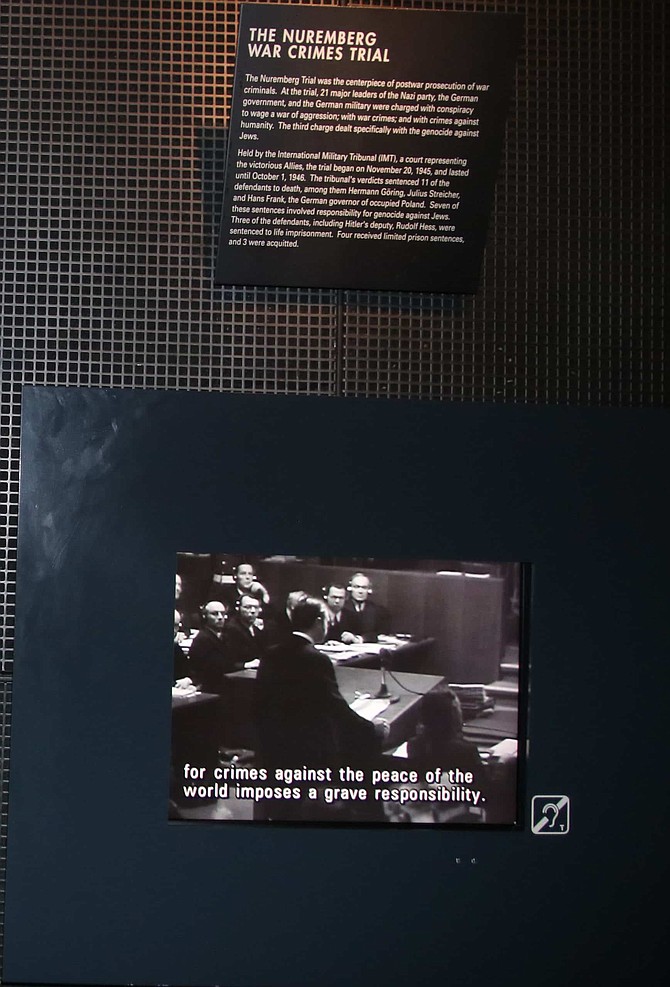 As a young soldier, Frank Pinkerton had an opportunity to attend some of the Nuremberg War Crimes Trial.