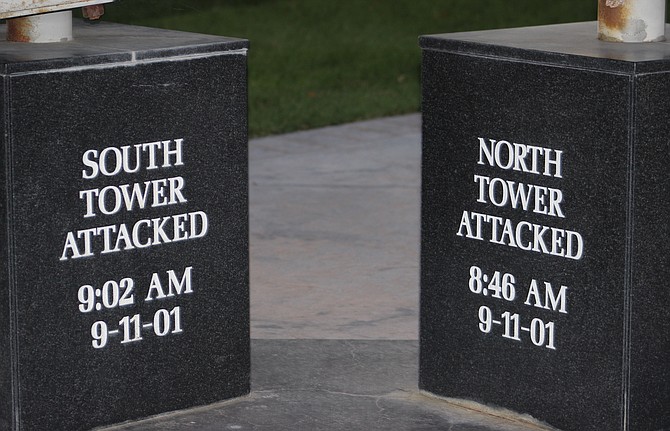 Friday marks the 19th anniversary when two highjacked passenger jets slammed into the World Trade Center in addition to the Pentagon and a field in western Pennsylvania.