Celebrating 100 years of mail by air 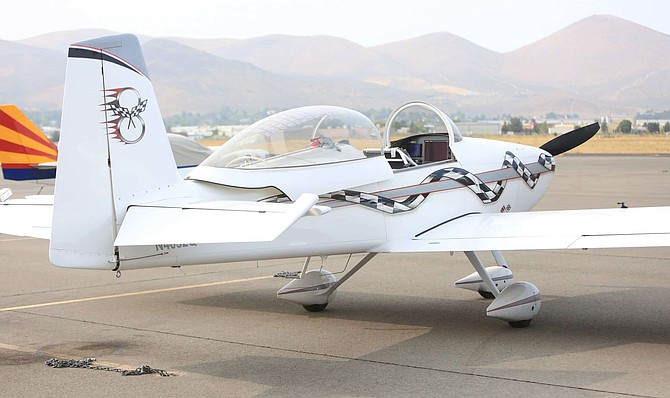 The plane flown by Mike Coster from Elko to Carson City as part of the Centennial anniversary of the Transcontinental Air Mail that began in the United States in 1920.