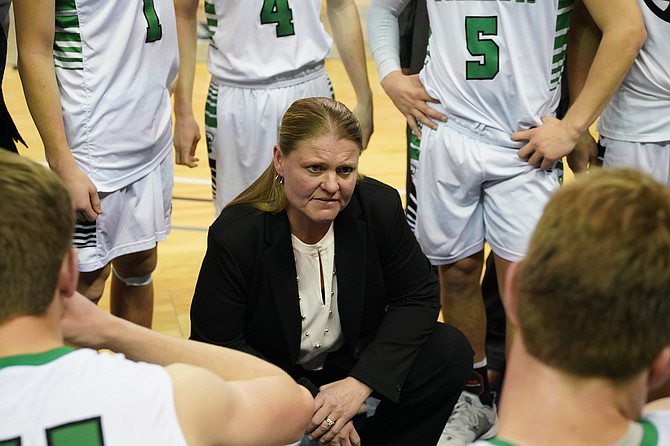 Fallon boys basketball coach Chelle Dalager, who led the Greenwave to two state titles, was named one of 40 finalists for the Most Influential Women of the Sierra Nevada.