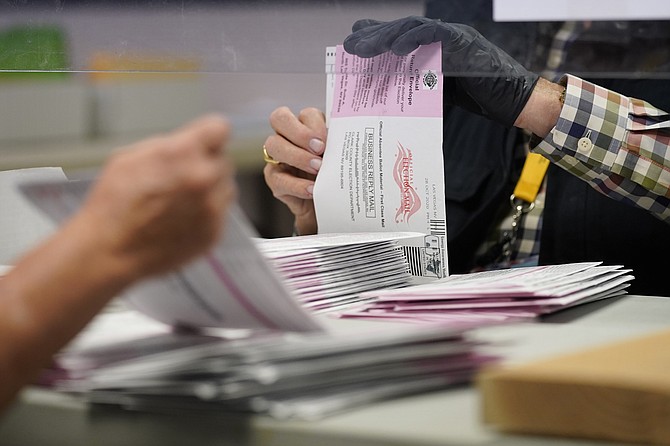 I was on the phone call last year when the left forced this down our throats at 11:30PM. They were trying to keep the public from finding out about it and are still trying to ramrod this! There are a bunch of despicable people in office! That's the only reason that the leftists are the only people allowed in the capitol and everyone else gets to pound sand!