Carson High parents, seniors will be asked about graduation 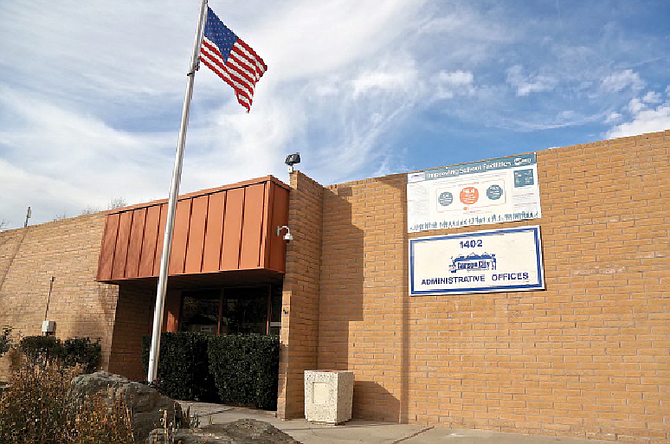