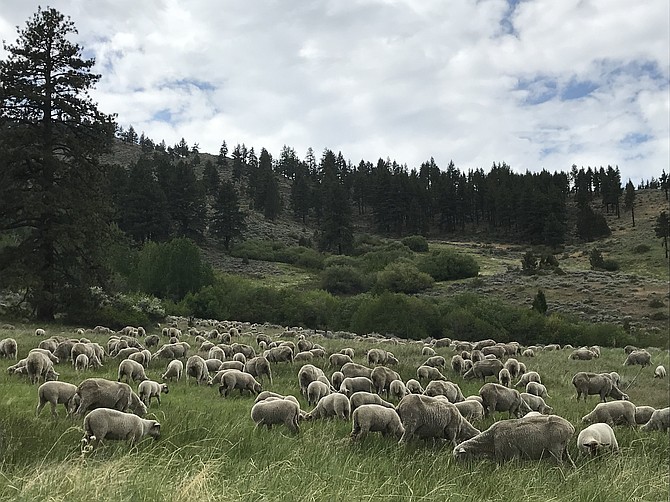 It's about time. USFS should be using sheep at the lake as well - like they use to before government became involved.