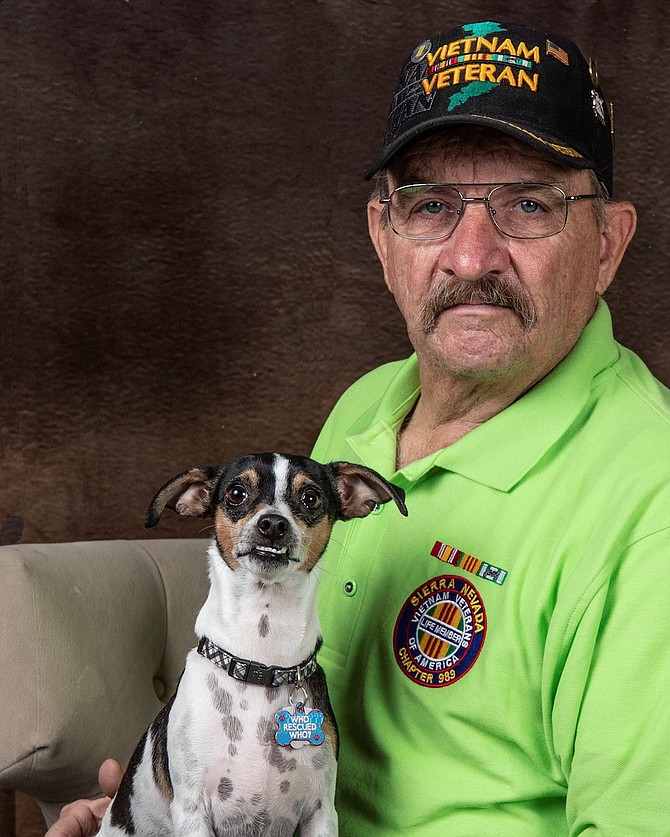 Ray Scow has been named April’s Veterans of the Month by the Nevada Department of Veterans Services. 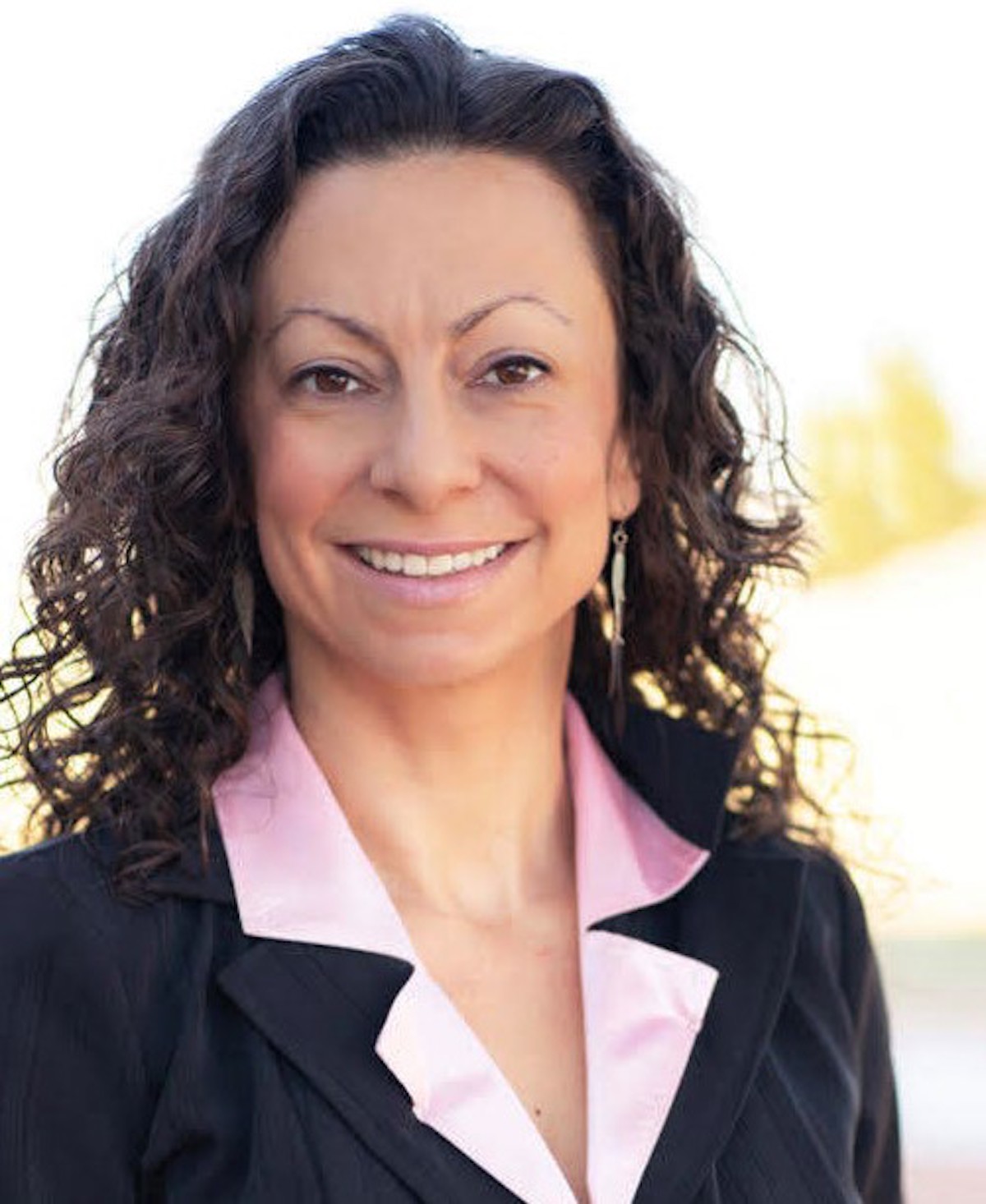