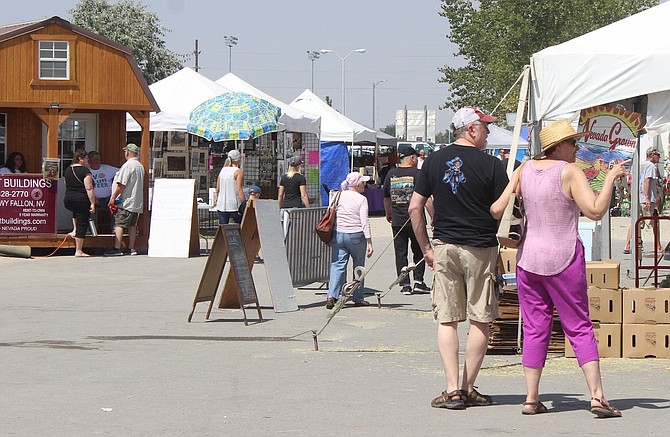 With the counties assuming control of their re-opening plans, events such as the annual Fallon Cantaloupe Festival shown in this 2018 file photo appear to be on track for the summer. (Photo: Steve Ranson/LVN)