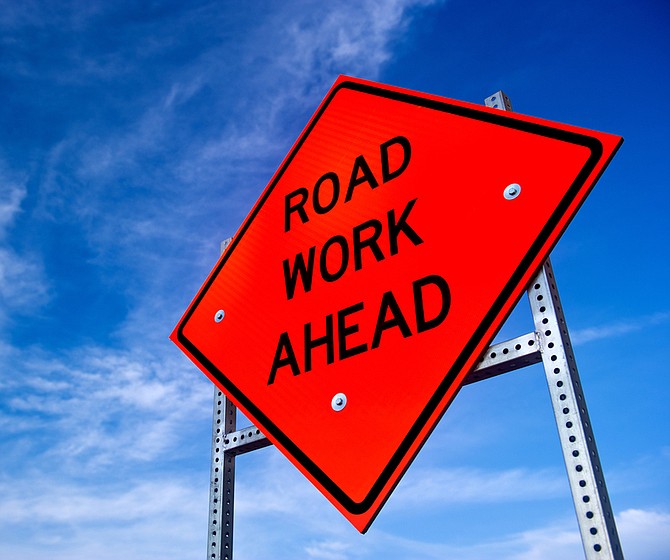 The Nevada Department of Transportation is advising motorists to seek alternate routes as lane closures and major travel delays begin Thursday, Aug. 26 for resurfacing of approximately two miles of U.S. 50 between Asphalt Drive and Nichols Lane in eastern Carson City.

Drivers should anticipate lane and intersection closures as the road is resurfaced during the following days:

The construction schedule is subject to change.

Speed limits will be reduced to 30 mph through the work zone. With up to 30-minute travel delays to be expected, drivers are encouraged to use alternate nearby routes throughout construction.

Using the chip seal resurfacing method, a 3/8-inch layer of new asphalt and roadway gravel will be placed and sealed with a layer of oil. Often considered the best value for road maintenance dollar, the chip seal will restore roadway surface friction and aesthetics on the highway which was last fully repaved in 2004. The chip seal method saves approximately two and a half million dollars in constrained highway funding when compared with fully repaving and reconstructing this section of U.S. 50.