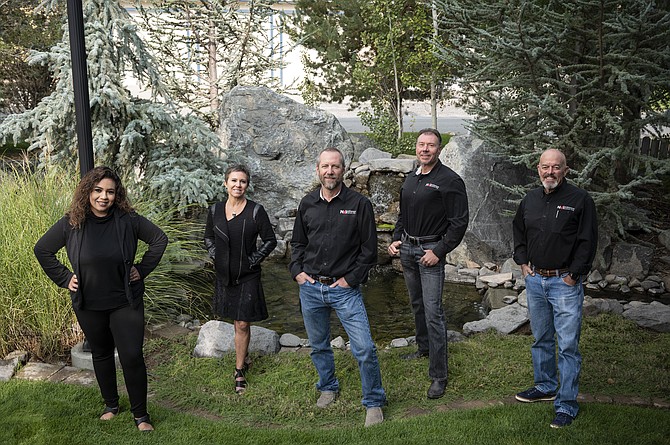 The team at NAI Alliance.