Suspects sought in burglary at The Good Life in Carson City 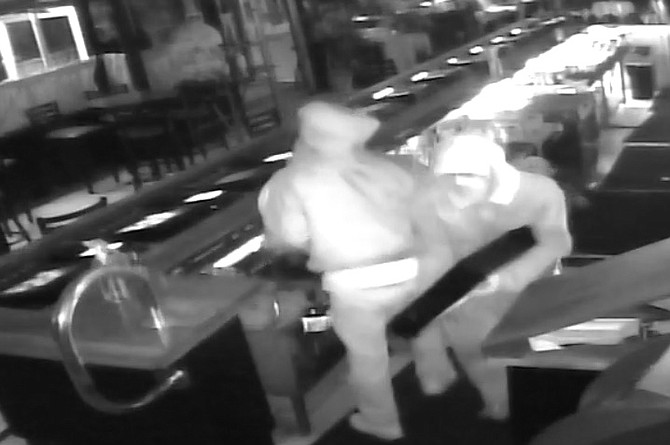