U.S. attorney in Nevada to join wave of Trump-era departures 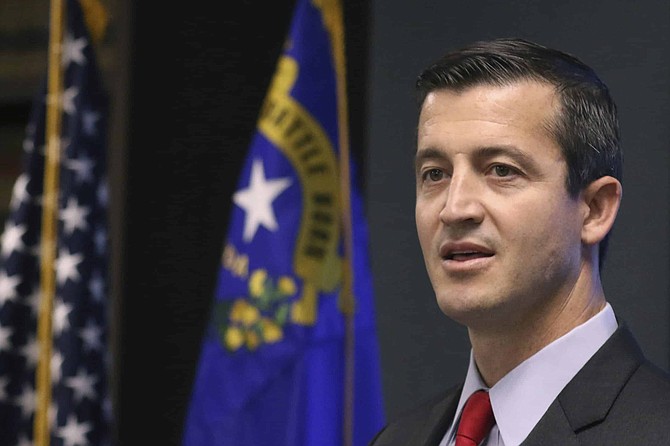