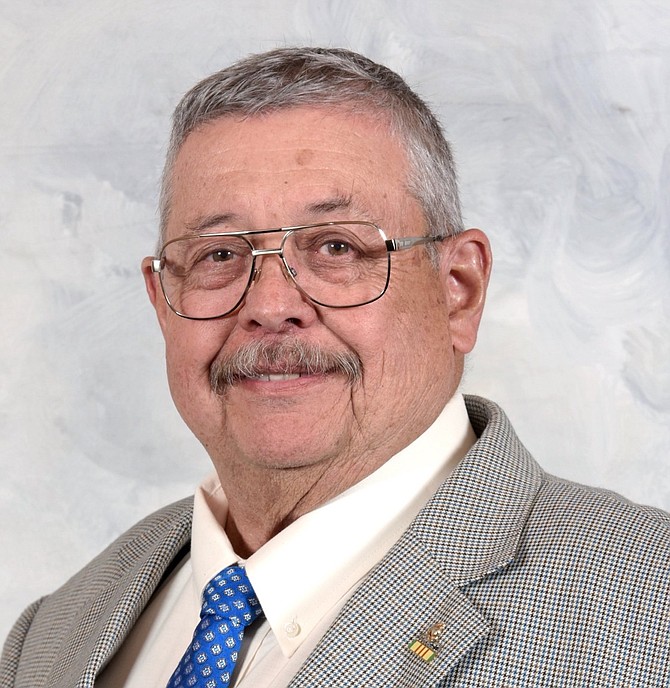 Robert Edwards of Reno is this month’s Veteran of the Month. NDVS

Robert Edwards of Reno has been selected as February’s Veteran of the Month, while Jon Yuspa of Washoe Valley is the Veteran Supporter of the Month.

The Nevada Department of Veterans Services made the announcement.

Edwards, a Marine Corps veteran, began supporting the veteran community by joining the Vietnam Veterans of America Chapter 744 in Winnemucca in 2003. While living in Winnemucca, he would often volunteer to serve as relief driver for the van that would transport veterans from Winnemucca to the Reno VA Hospital. This was an activity that lasted eight years.

During his time with VVA 744, he was also able to work with the county to negotiate a no-charge lease for a permanent veterans’ hall in a county-owned facility. He later moved to Reno in 2012 where he joined VVA Chapter 989 and Veterans of Foreign Wars 3819 where he has been active with both since. In his new home, he has served in a variety of roles ranging from being his chapter’s chair for their Assistance Fund, to serving on the board of directors and vice president of the chapter in 2019. His involvement in the community is not limited to only veterans. He also has worked to support the National Guard’s 422th Signal Battalion’s annual family holiday party. 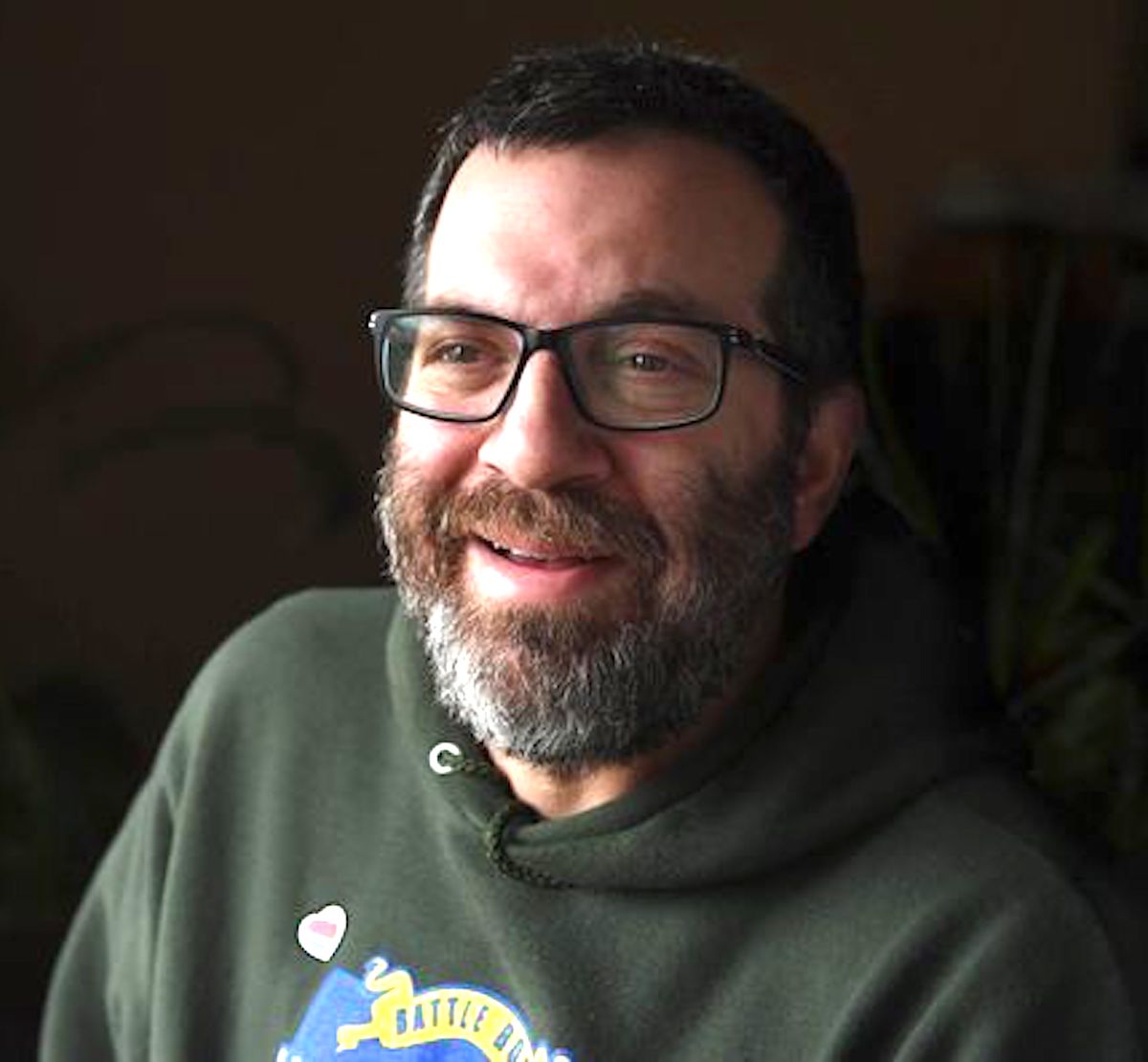 NDVSVSB Jon Yuspa, founder and president of Honor Flight Nevada, is this month’s Veteran Supporter of the Month.
Yuspa has been an active veteran supporter since moving to Nevada in 2012. His involvement with the veteran community began in his home city of Baltimore, but following his move, he noticed an Honor Flight chapter did not exist in Northern Nevada. As a result, he made it his mission to begin one.
Yuspa has now been able take more than 1,000 veterans on trips to Washington, D.C., and Pearl Harbor to visit the memorials for conflicts which many of these veterans have served. Each veteran’s airfare and accommodations are paid from Honor Flight Nevada’s fundraising endeavors and donations from various individuals and organizations.

As the president of Honor Flight Nevada, he has made this possible by working with community partners and organizing fundraisers. His support for the veteran community, however, is not limited to his own organization. He partners with other organizations to recognize Gold Star Families and many of other initiatives in support of veterans.

Due to the pandemic, the VOM and VSM ceremonies have been postponed. NDVS will provide information on re-scheduling once this unprecedented health crisis is over.

The VOM is awarded to veterans across Nevada who have gone above and beyond the call of duty, specifically with respect to volunteer work in support of veterans and the military. The VSM recognizes both organizations and nonveteran Nevada community members who support military members stationed in Nevada or the state’s veterans and their families.