‘I’m the grim reaper and I will kill you,’ machete-wielding suspect tells Carson City deputy (he was wrong) 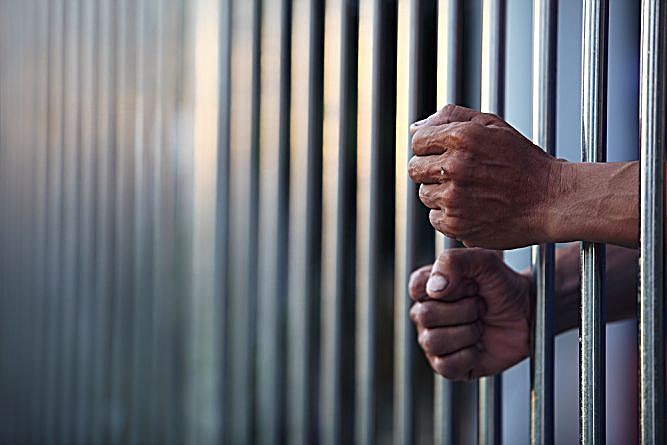