Joe Santoro: The Mountain West is a mess 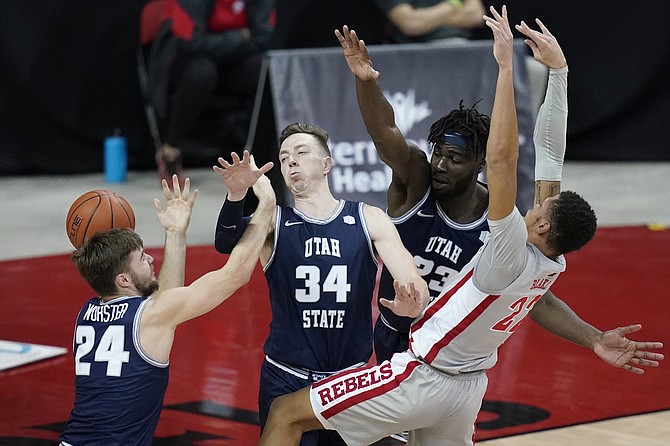