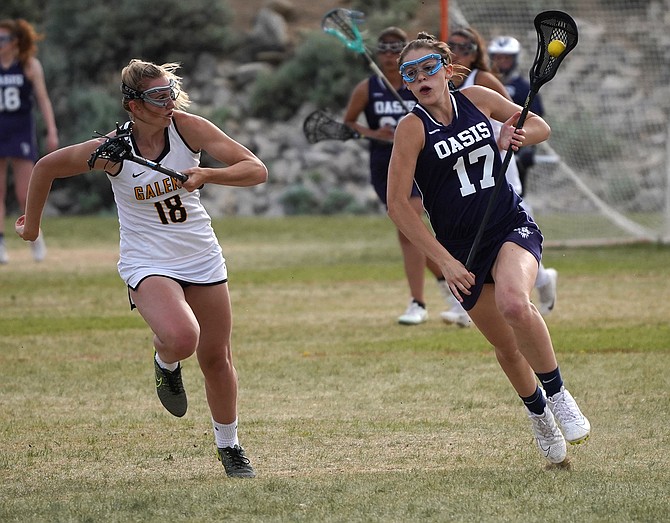 Oasis Academy senior Taryn Barrenchea and the rest of the school were left in the dark on whether a lacrosse season will happen after last week’s state announcement.