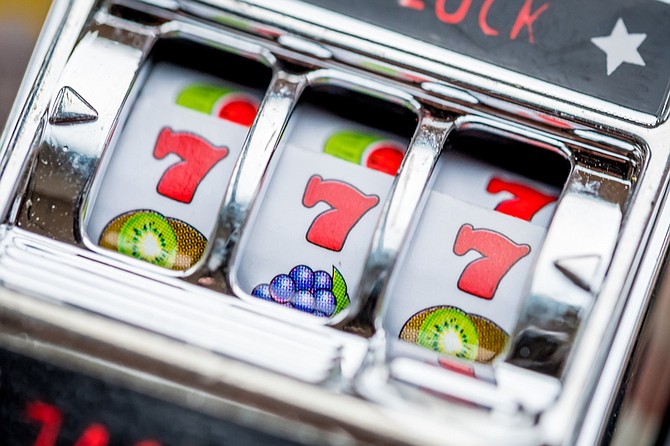 Fueled in part by an extra week of football action, Nevada sports books recorded their fourth-highest win of all time in January.
Gaming Control Board Analyst Mike Lawton said football wagering benefited from an additional week of games in January compared to the same month a year ago.
Altogether, sports pools won $52.4 million, a 160 percent, $32.2 million increase over January 2020.
But with win on the Las Vegas Strip down 43.8 percent, a $250.7 million decrease, total win for the month was still off 26.6 percent at $761.8 million compared to a bit over $1 billion a year ago