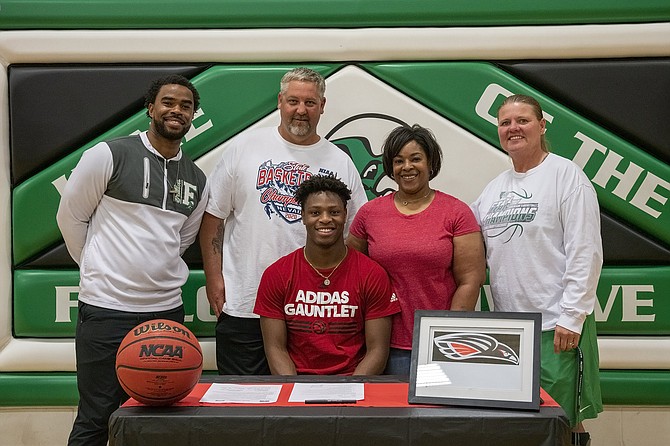 The all-time leading scorer who hit the game-winner twice to beat Elko in the state championship in 2019 and 2020, Fallon&#039;s Elijah Jackson will continue his career at Southern Oregon.