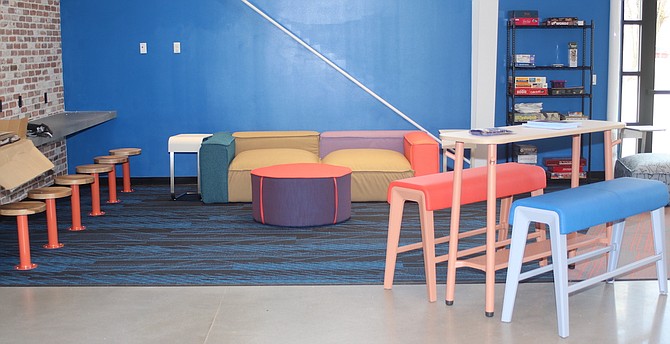 A teen center will give the older students a place to call their own.