Kelly J. Bullis: Is it time to solarize your home yet? 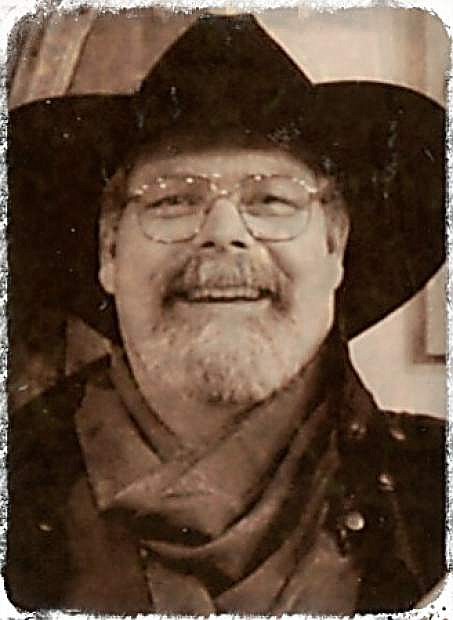 Keep in mind too......Democrats keep telling us the world will end by 2030 because of cow farts and airplanes, so why are we worried about 50% renewables by then?