Nevada man gets probation for voting twice in 2016 election 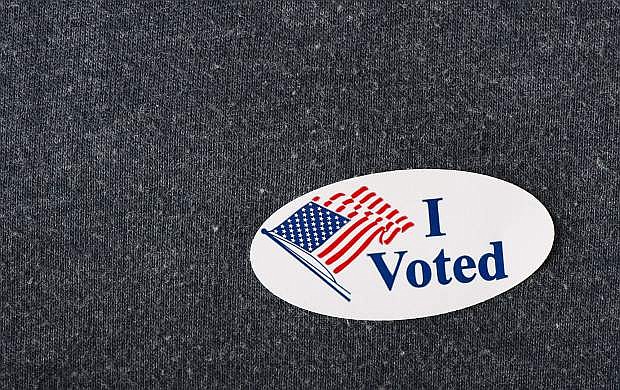 Of course our "D" AG will give him a pass like he did with the rest! That's how Buyden won....That's how Sissylak won!