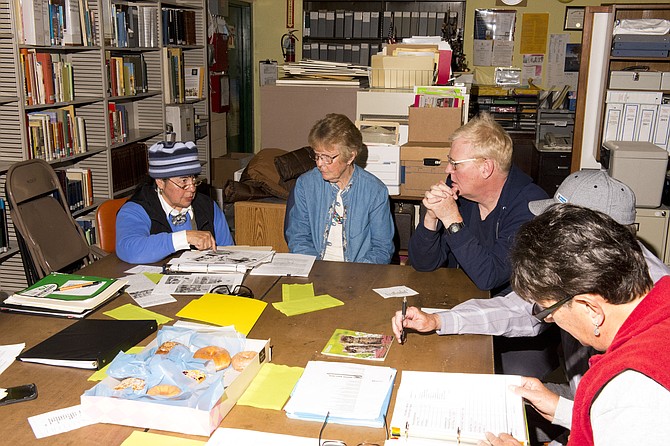 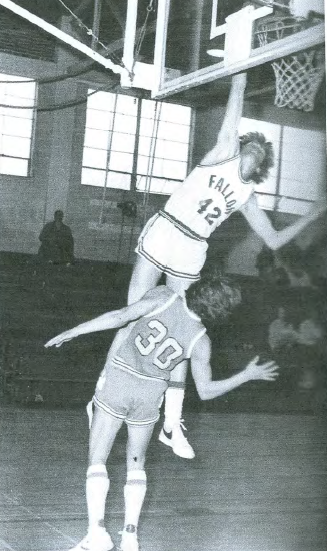 Greenwave Hall of Fame/Special to the LVN
Joe de Braga went from rodeo to basketball and after a successful career in Fallon, he played at the University of Nevada.