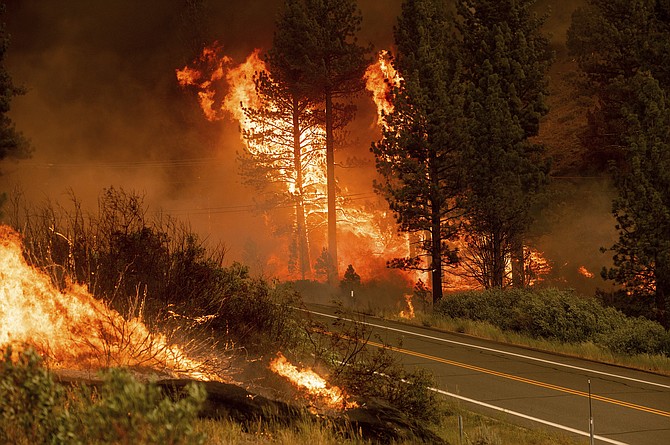 Ruined lives for not putting out ONE tree. Pathetic. Should have known winds are heavy on ridge tops in area and it was just a matter of time before it took off. At least that's what they're paid to do. Someone should be fired!