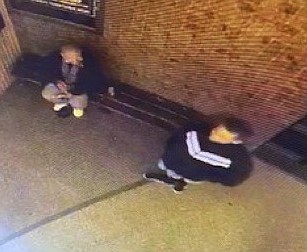 The Carson City Sheriff’s Office says the two people pictured are suspects in a May vehicle theft and is asking for the public’s help in identifying them.