UNR to get $2.49 million to study quantum computing 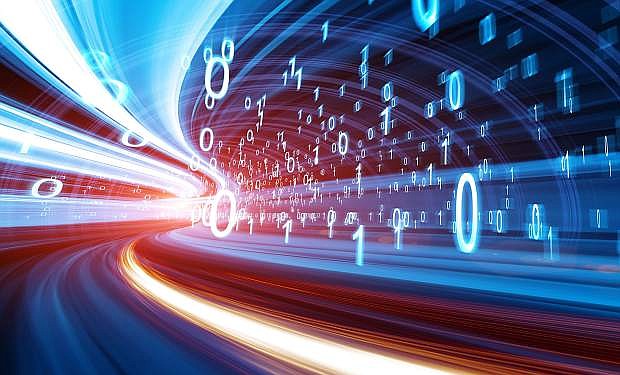