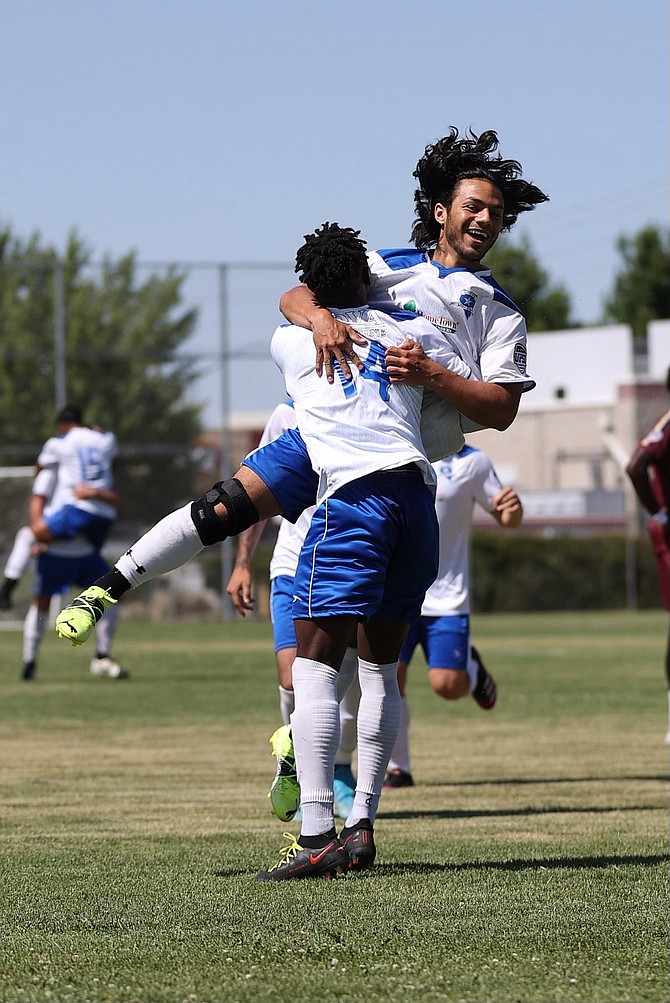 Intensity building early in the second half. pic.twitter.com/bvI3hlOEU6