Nevada coronavirus task force: All teachers have either received a shot or been offered vaccinations 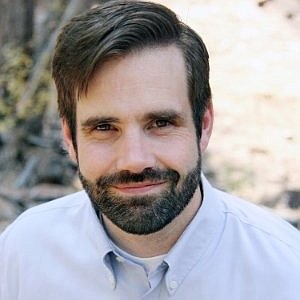