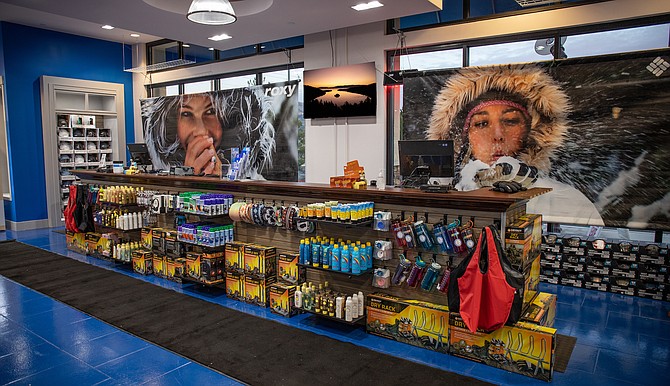 Courtesy Outdoor equipment retailer BlueZone Sports saw such strong sales in 2020 it was able to open a new location (pictured here) at the Summit Reno mall in November.