Douglas ‘busting at the seams’ for season opener 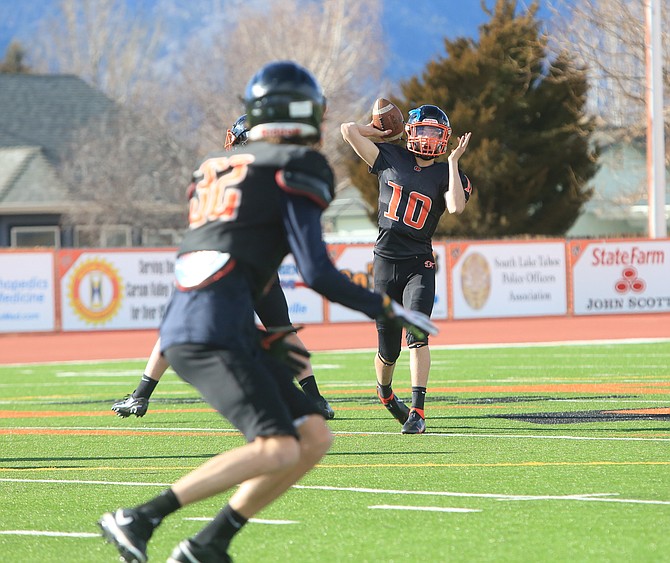