Friday Fodder: Sherfield in running for Mountain West Player of the Year 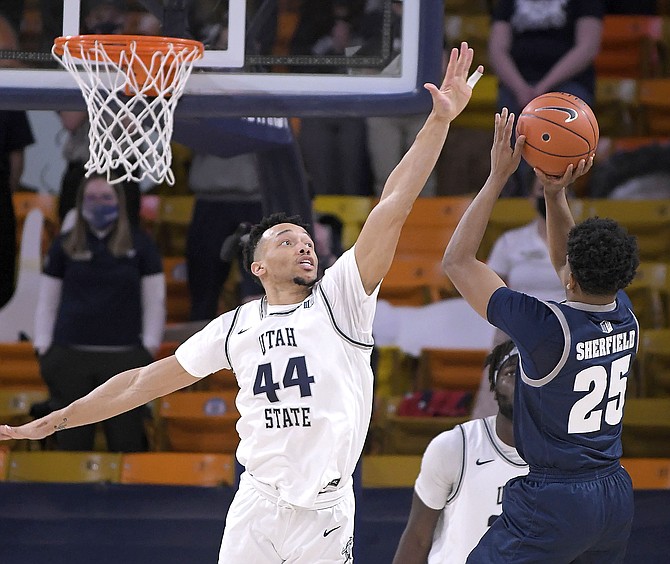