Wolf Pack notebook: A look back at the Pack’s five conference tournament championships 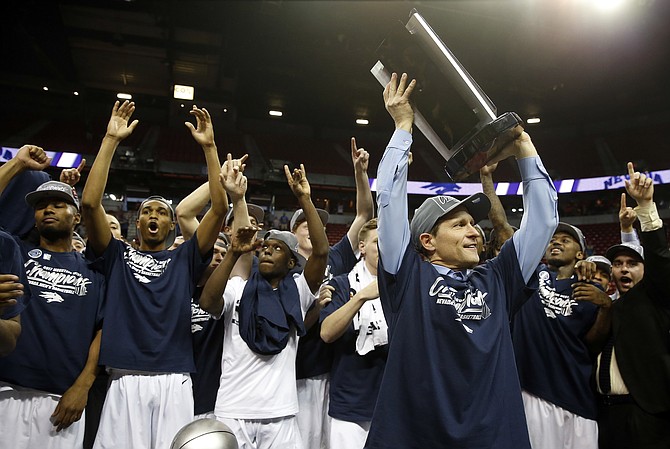