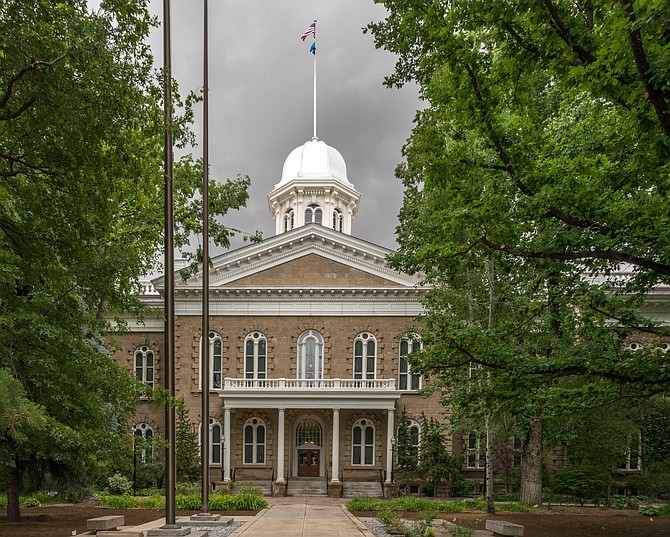 Monday is the first major deadline for the 2021 Legislature — the deadline for lawmakers to introduce their personal bills.

Assembly Majority Leader Teresa Benitez Thompson, D-Reno, advised members of that body to expect a long day with multiple floor sessions as they work to get all the measures drafted for Assembly members introduced and referred to committee.

She said lawmakers may have to meet through the evening and up until midnight to get everything done.

The Senate didn’t meet Friday, opting instead to go home early for the weekend but that body will also have multiple floor sessions on Monday.

After Monday, the next major deadline is on the Senate Finance and Assembly Ways and Means committees. March 30 is when the so-called money committees begin to close budgets.

That is followed just over a week later by the April 9 deadline for committee passage of bills in the house where they were introduced. Bills are required to get out of committee in the house of origin by then unless they have been exempted either by statute or direction of leadership. Senate and Assembly fiscal analysts advise lawmakers in each house which bills qualify for an exemption because of their financial impact.

But that deadline typically kills a significant number of proposed laws.

The same is true of the April 20 deadline for passage by the house of origin.

After that there are similar deadlines for the surviving bills as they progress through the second house.

A total of about 1,100 bills are introduced during a legislative session. The 2021 Legislature was about half way to that mark as of Friday.