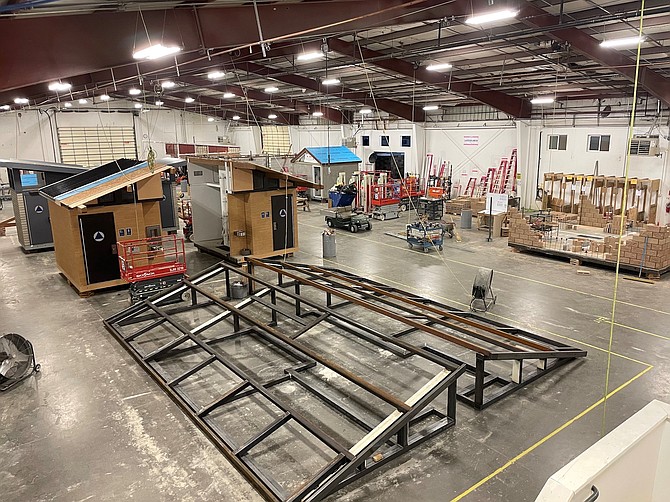 Public Restroom Company, a manufacturer in Minden that makes prefabricated restrooms for parks and public spaces across the U.S., did not miss a beat during the pandemic due to high demand for its products.