Joe Santoro: The best is yet to come for Alford and Nevada Wolf Pack 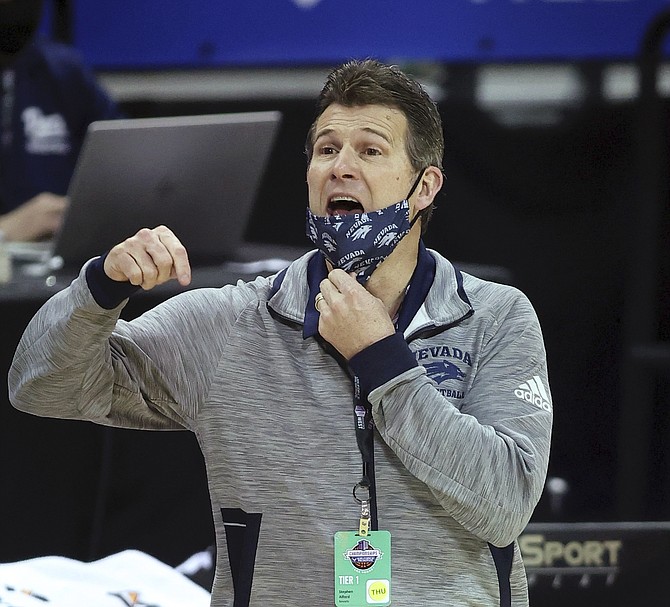