Feds want to fix canal, but Fernley lives off the leaks 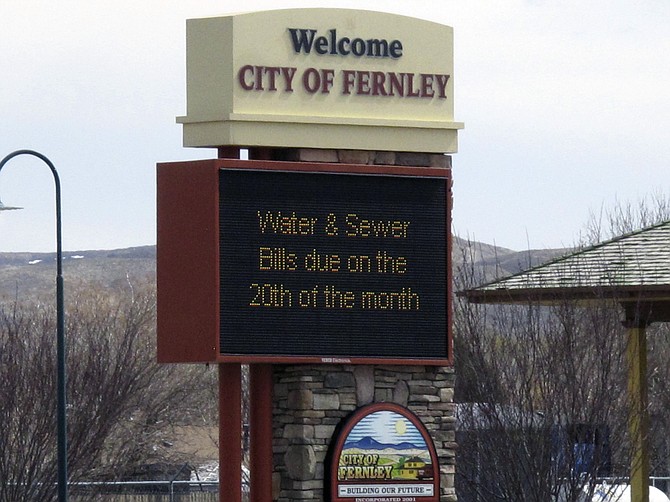 Fernley is suing the U.S. government over plans to renovate an earthen irrigation canal that burst and flooded nearly 600 homes in 2008. (Photo: Scott Sonner/AP)