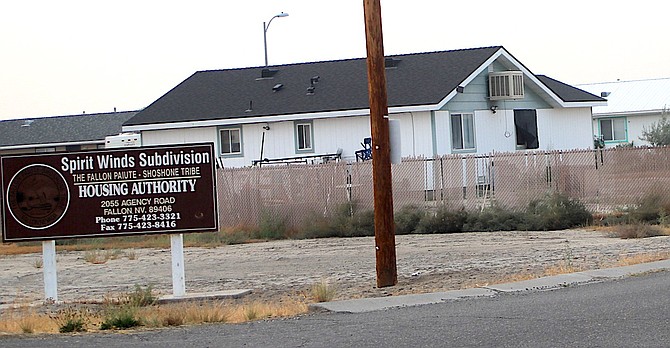 Seventeen native and tribal communities including the Fallon Paiute-Shoshone Tribe are receiving more than $10 million for affordable housing. Photo by Steve Ranson.