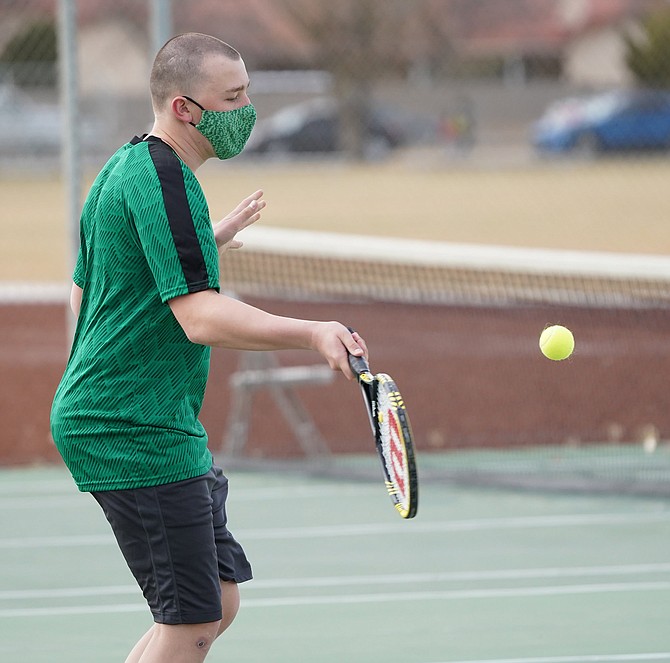 The boys and girls tennis teams hosted Truckee in a unique crossover on Thursday as the season ends this week.

Fallon plays South Tahoe on Thursday and North Valleys on Saturday although the weekend match may be canceled due to a lack of players from the Panthers. There will be no postseason, making this week the final time seniors Jayden Wassmuth and doubles players Allison Frost and Paige Donahue will play for the Greenwave. 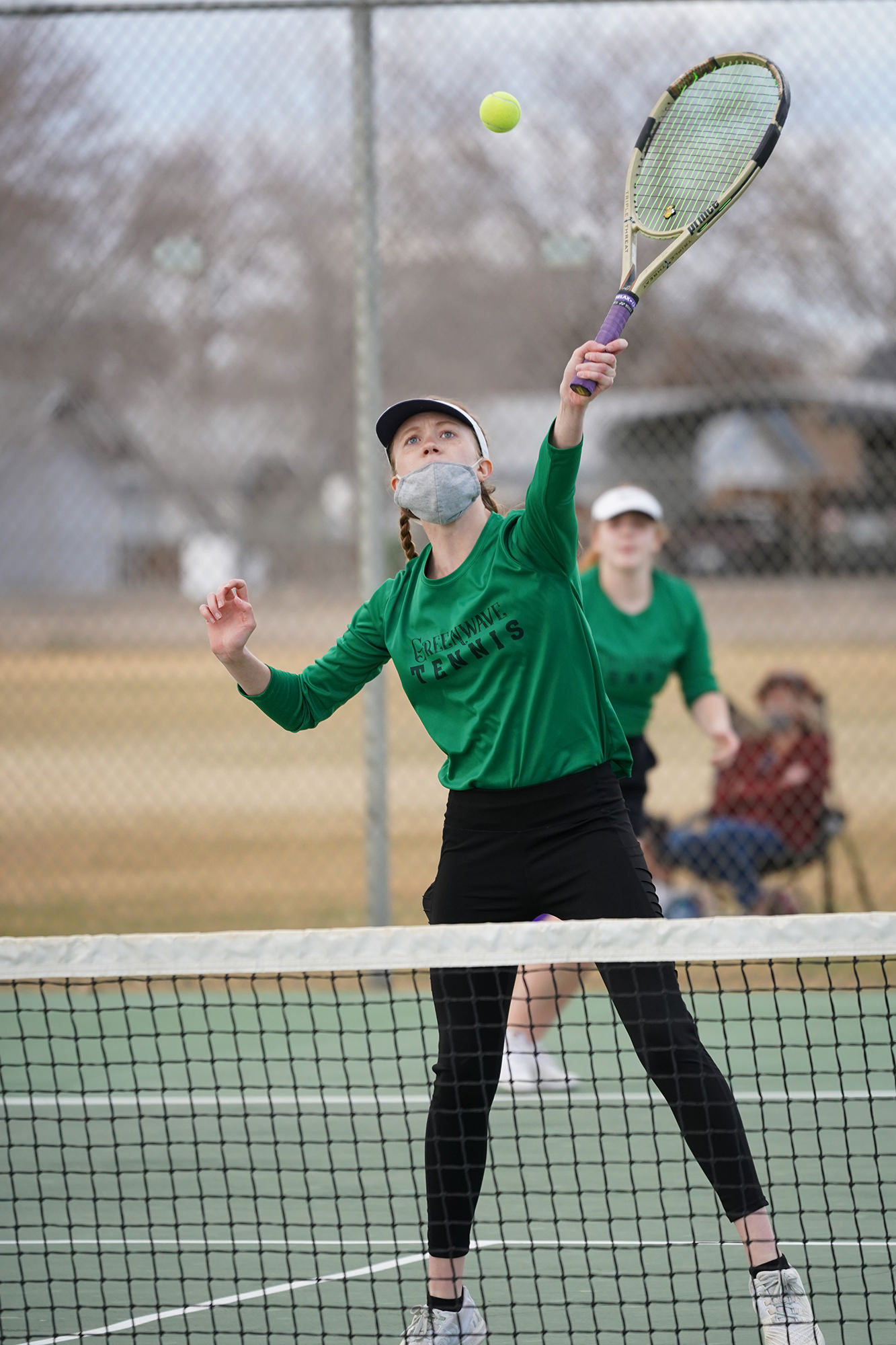 The Lady Wave sent four golfers to Dayton last week with junior Lainee Reid leading the team with a 99.

Gabby Loop scored a 122, Hannah Benjamin finished with a 151 and Ava Faught, in her first tournament, carded a 146. Madison Lewis played but her score was being adjusted.

Fallon hosted its first and only tournament on Tuesday.

The cross-country team hosted Fernley and Dayton two weeks ago with Savanna Regli coming 2 seconds from winning the girls division.

Regli finished the course in 23 minutes, 30 seconds – a 38-second improvement over the previous week – and Zoey Brown finished third in 25:08. Fernley’s Trinity Garcia won the division in 23:29.