Sailor: Good decision to enlist in the Navy

Ferrara comes from a family of military service 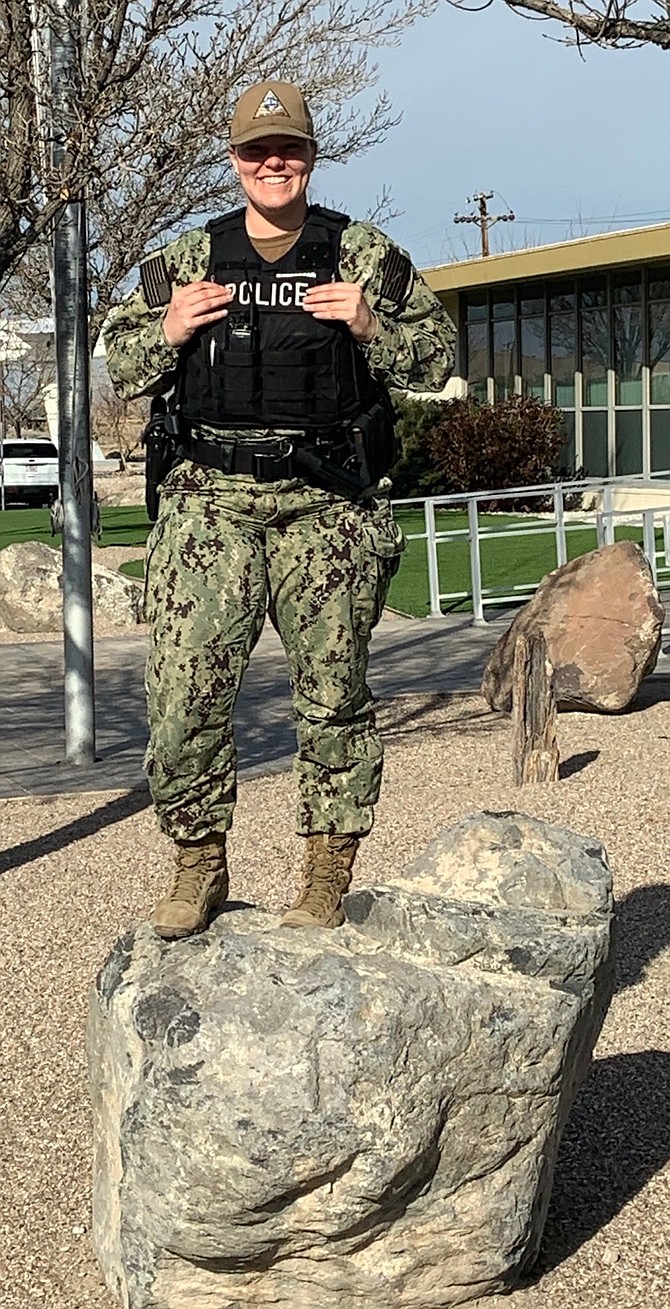 MA2 Stephanie Ferrara, who arrived at NAS Fallon in August, said enlisting in the Navy was a good decision more than 10 years ago. Photo by Steve Ranson.