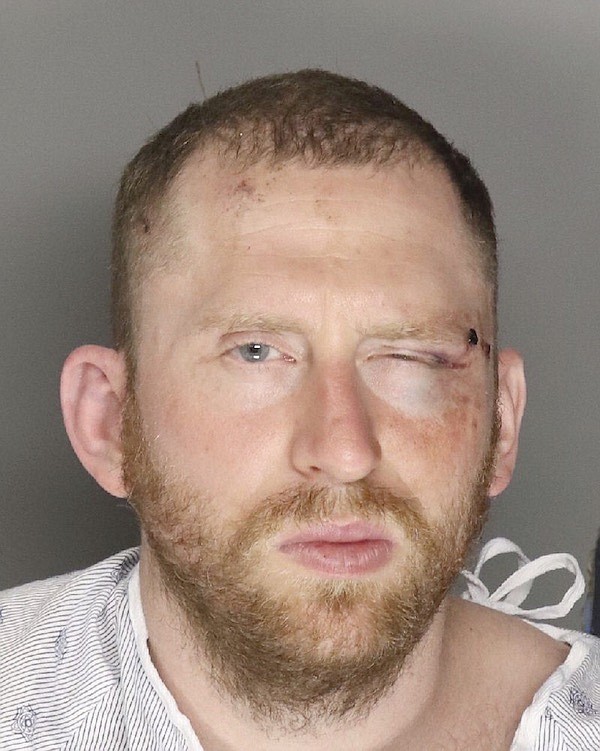 An inmate who walked away from Stewart Conservation Camp on Sunday was arrested Tuesday in Sacramento in connection with a homicide.

Jonathan Collin Autry, 34, was found inside an apartment by Sacramento County deputies who responded to a welfare check on a resident at 12:38 p.m.

No one answered the door when they arrived, and there was a man inside who was unknown to family members.

Autry fought with deputies who tried to detain him. When they entered the home they found the apartment resident dead.

Sacramento authorities say that they are awaiting information about the cause of death before charging.

The case is being investigated as a homicide. The name of the victim has not been released.

Autry was serving 2-5 years in prison on counts of obtaining money under false pretenses, fraudulent use of a credit card and making counterfeit money.