2 arrested after being found in car with drugs and children, Carson City Sheriff's Office says 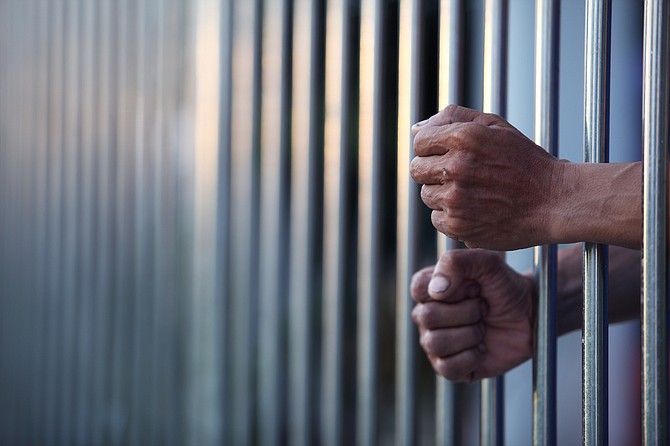